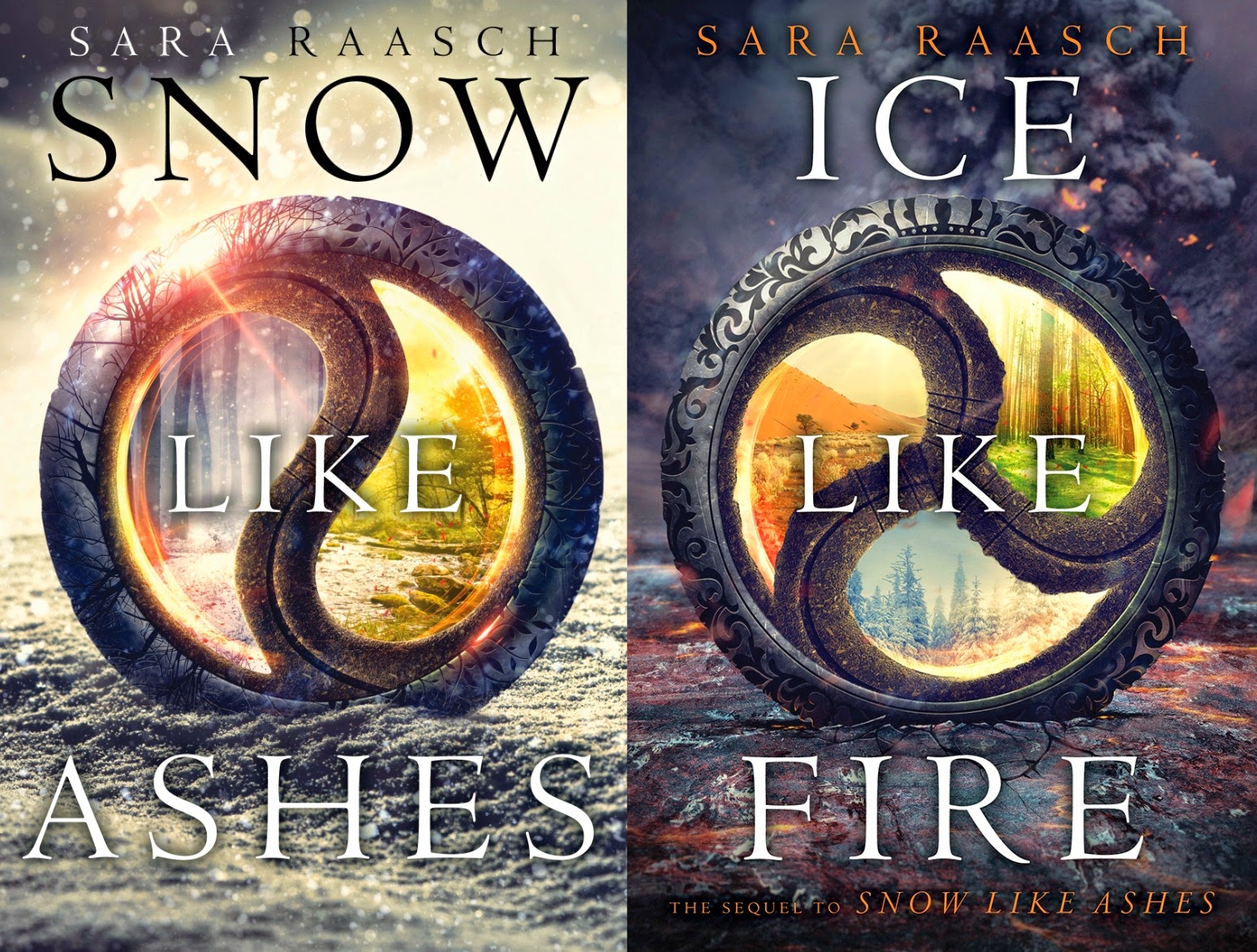 Handling: Game of Thrones meets Graceling in this striking fantasy tale of dark magic, dangerous politics, and discovering your true self. Sara Raaschs debut fantasy is a lightning-fast story of loyalty, love, and controlling ones destiny.Sixteen years ago the Kingdom of Winter was conquered and its citizens enslaved, leaving them without magic or a monarch. The Winterians only hope for freedom is the eight survivors who managed to escape, and who have been searching for the opportunity to steal back Winters magic and rebuild their kingdom ever since.Orphaned as an infant during Winters defeat, Meira has lived her whole life as a refugee. Training to be a warriorand desperately in love with her best friend, Winters future kingshe would do anything to help Winter rise to power again. So when scouts discover the location of half of the ancient locket that can restore their magic, Meira decides to go after it herselfonly to find herself thrust into a world of evil magic and dangerous politics, and to realize that her destiny is not, never has been, her own. 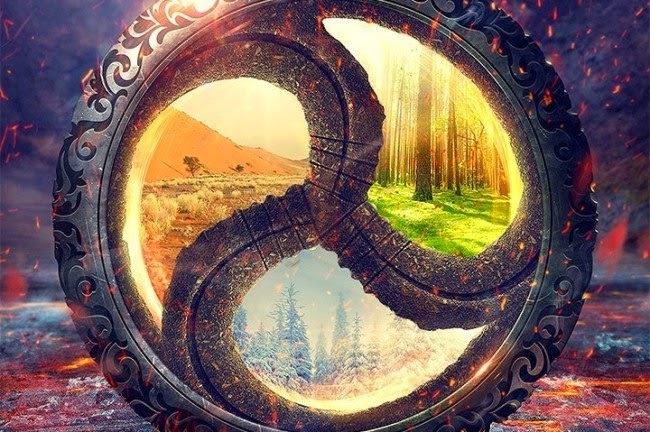 Handling Bok 2: It’s been three months since the Winterians were freed and Spring’s king, Angra, disappeared—thanks largely to the help of Cordell.

Meira just wants her people to be safe. When Cordellan debt forces the Winterians to dig their mines for payment, they unearth something powerful and possibly dangerous: Primoria’s lost chasm of magic. Theron sees this find as an opportunity—with this much magic, the world can finally stand against threats like Angra. But Meira fears the danger the chasm poses—the last time the world had access to so much magic, it spawned the Decay. So when the king of Cordell orders the two on a mission across the kingdoms of Primoria to discover the chasm’s secrets, Meira plans to use the trip to garner support to keep the chasm shut and Winter safe—even if it means clashing with Theron. But can she do so without endangering the people she loves?

Mather just wants to be free. The horrors inflicted on the Winterians hang fresh and raw in Januari—leaving Winter vulnerable to Cordell’s growing oppression. When Meira leaves to search for allies, he decides to take Winter’s security into his own hands. Can he rebuild his broken kingdom and protect them from new threats?

As the web of power and deception weaves tighter, Theron fights for magic, Mather fights for freedom—and Meira starts to wonder if she should be fighting not just for Winter, but for the World.