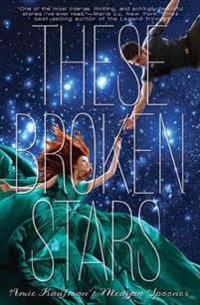 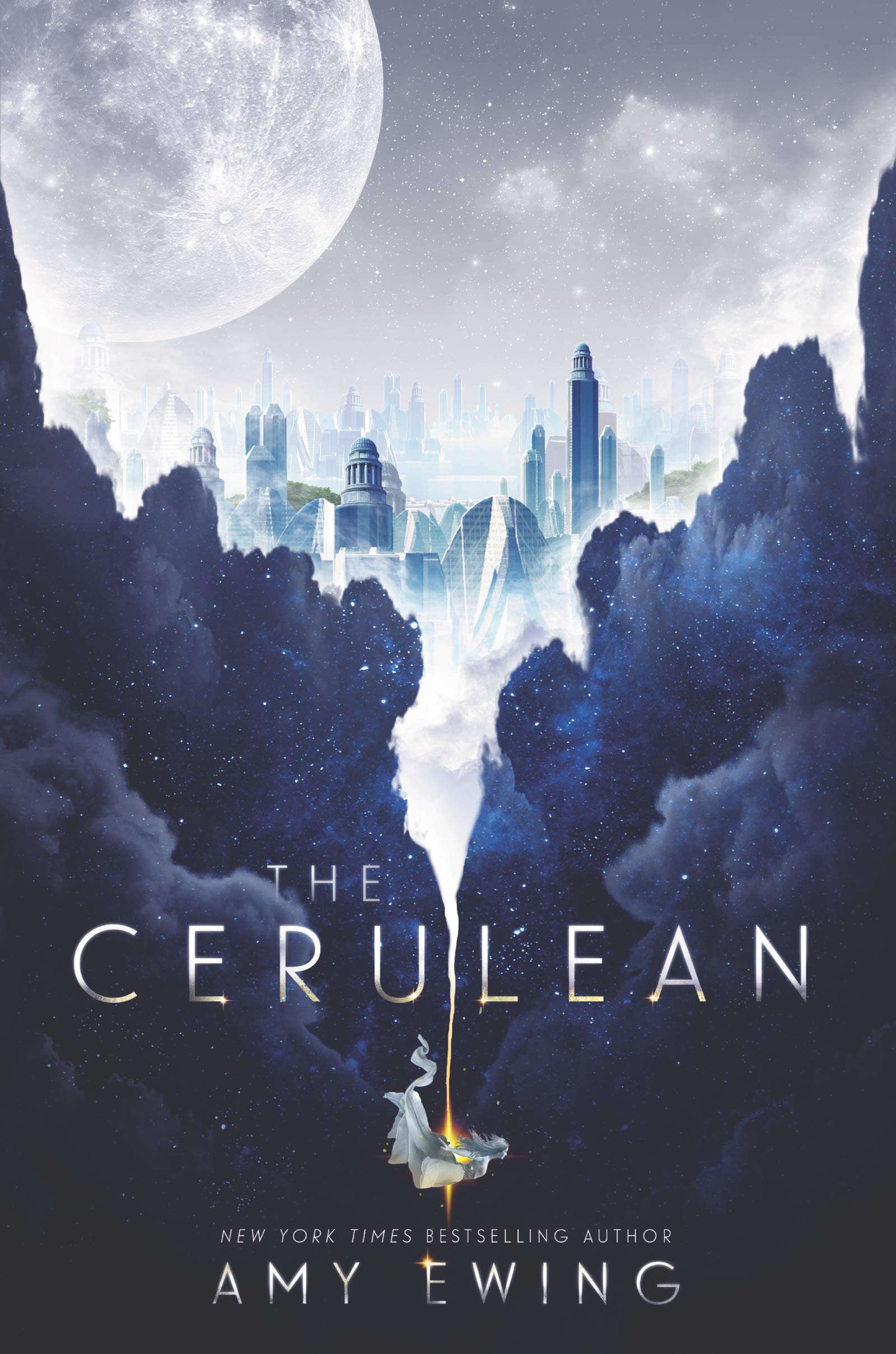 1. It's a night like any other on board the Icarus. Then, catastrophe strikes: the massive luxury spaceliner is yanked out of hyperspace and plummets into the nearest planet. Lilac LaRoux and Tarver Merendsen survive. And they seem to be alone.
Lilac is the daughter of the richest man in the universe. Tarver comes from nothing, a young war hero who learned long ago that girls like Lilac are more trouble than they're worth. But with only each other to rely on, Lilac and Tarver must work together, making a tortuous journey across the eerie, deserted terrain to seek help.
Then, against all odds, Lilac and Tarver find a strange blessing in the tragedy that has thrown them into each other's arms. Without the hope of a future together in their own world, they begin to wonder-would they be better off staying here forever? Everything changes when they uncover the truth behind the chilling whispers that haunt their every step. Lilac and Tarver may find a way off this planet. But they won't be the same people who landed on it.

2. Across the Universe av Beth Revis-  Amy has left the life she loves for a world 300 years awayTrapped in space and frozen in time, Amy is bound for a new planet. But fifty years before she's due to arrive, she is violently woken, the victim of an attempted murder. Now Amy's lost on board and nothing makes sense - she's never felt so alone.Yet someone is waiting for her. He wants to protect her; and more if she'll let him. But who can she trust amidst the secrets and lies? A killer is out there - and Amy has nowhere to hide . . .

3. The Cerulean av Amy Ewing- Sera Lighthaven has always felt as if she didn't quite belong among her people, the Cerulean, who live in the City Above the Sky. She is curious about everything--especially the planet that her City is magically tethered to--and can't stop questioning things. Sera has always longed for the day when the tether will finally break and the Cerulean can move to a new planet.
But when Sera is chosen as the sacrifice to break the tether, she feels betrayed by everything in which she'd been taught to trust. In order to save her City, Sera must end her own life.
But something goes wrong, and Sera survives, ending up on the planet below in a country called Kaolin. Sera has heard tales about the dangerous humans who live here, and she quickly learns that these dangers were not just stories.
Meanwhile, back in the City, all is not what it seems, and the life of every Cerulean may be in danger if Sera is not able to find a way home.